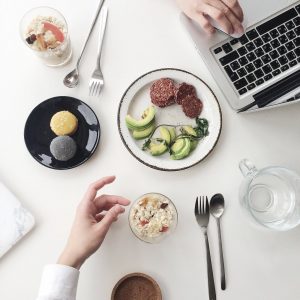 Click Here
You are here: Home » redundancy-test » Company fined over labourer’s death after fall from roof

Company fined over labourer’s death after fall from roof

By callum on July 7, 2010 in Discussion, Uncategorized
Electrical chain Comet has been fined £75,000 after a labourer fell to his death from the roof of their Wrexham store.

Personnel Today has reported that Paul Alker fell 24ft through a skylight in 2007. While he and his colleague were able to access the store’s roof by purpose-built scaffolding, they had not been issued with safety harnesses.  A BBC report details that the men’s employer, Steven Smith of Wrexham Roofing Services, was convicted of manslaughter by gross negligence and jailed for two years in 2007.

Smith hired safety harnesses after the accident, leaving them on the store roof in an attempt to mislead investigators.

Comet, which did not provide Smith with their own health and safety policies, admitted failing to ensure Alker’s safety. In addition to the fine, Comet will have to pay £25,000 costs.

Company secretary Andrew Stoodley said a review had been carried out and a “robust contract management system” was now in place.

If you would like any further information about health and safety in the workplace please email info@simplehr.co.uk

View all posts by callum →